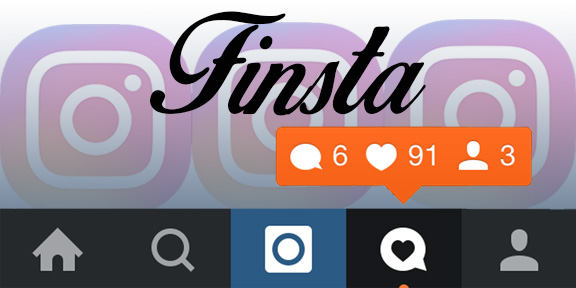 If you’re scratching your head wondering if this is yet another social site to keep track of, don’t worry, it’s not. Well, not really.

Finsta is just another way teens and young adults are getting around public social sites. Finsta is simply another name for “fake Instagram.” Basically, this is a second Instagram account people (usually the younger set) will create with a name that’s not easily identifiable where they typically post things that they wouldn’t want Grandma or Aunt Sally to see.

Is it a bad thing? Not necessarily. Some teens create finsta accounts simply to post things they don’t want their parents to see, or pictures that are not filtered and “at their best” but they hold some humorous value they want to share with a select few, but it may not be risque or “sketchy” posts. In other cases, it can be used for less than desired activities, such as posting racier pictures or sharing risky behavior, or, even worse, being used to harass someone online.

To get a better sense of understanding why some choose to “finsta”, you may want to read this insightful article written by a teen that talks about why they choose to create finsta accounts.

How do you know if your teen has a finsta? There may be a few ways to find out: 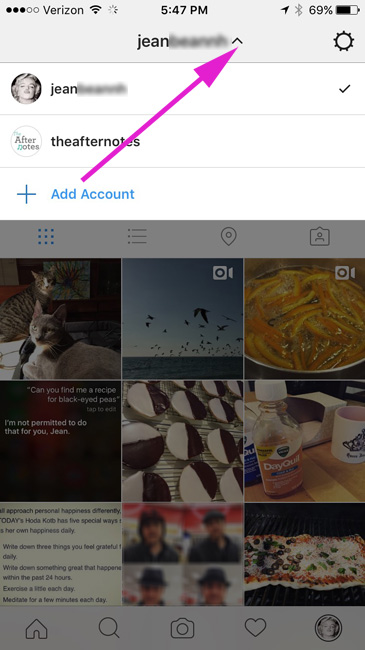 Not only does social media change constantly, but so do the way teens use it (and find workarounds in using it in different ways). It can be challenging to keep up with, but worth it in so many ways. While finsta is fairly new, it won’t be long before the next new site or way to use a site pops up. When it does, we’ll be here to tell you about it.