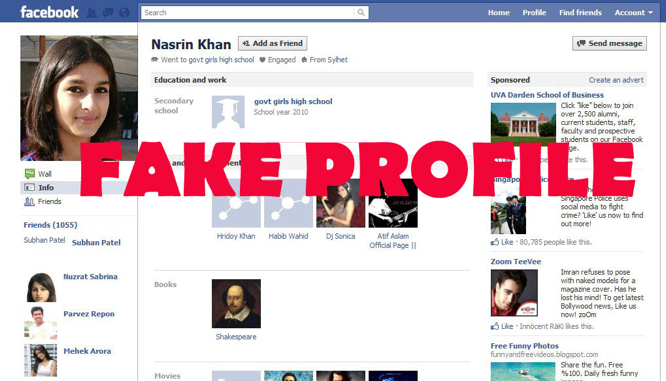 Have you ever had your friends tell you they received a new friend request from you? And then you think…wait, I didn’t send that! You’ve most likely been cloned on Facebook. And you’re not alone.

All these accounts belong to customers of a company named Devumi that has collected millions of dollars in a shadowy global marketplace for social media fraud. Devumi sells Twitter followers and retweets to celebrities, businesses and anyone who wants to appear more popular or exert influence online. Drawing on an estimated stock of at least 3.5 million automated accounts, the company has provided customers with more than 200 million Twitter followers, a New York Times investigation found.

In November, Facebook disclosed to investors that it had at least twice as many fake users as it previously estimated, indicating that up to 60 million automated accounts may roam the world’s largest social media platform. These fake accounts, known as bots, can help sway advertising audiences and reshape political debates. They can defraud businesses and ruin reputations.

Devumi’s founder, German Calas, denied that his company sold fake followers and said he knew nothing about social identities stolen from real users. “The allegations are false, and we do not have knowledge of any such activity,” Mr. Calas said in an email exchange in November.

The Times reviewed business and court records showing that Devumi has more than 200,000 customers, including reality television stars, professional athletes, comedians, TED speakers, pastors and models. In most cases, the records show, they purchased their own followers. In others, their employees, agents, public relations companies, family members or friends did the buying. For just pennies each — sometimes even less — Devumi offers Twitter followers, views on YouTube, and endorsements on LinkedIn, the professional-networking site.

“Social media is a virtual world that is filled with half bots, half real people,” said Rami Essaid, the founder of Distil Networks, a cybersecurity company that specializes in eradicating bot networks. “You can’t take any tweet at face value. And not everything is what it seems.” 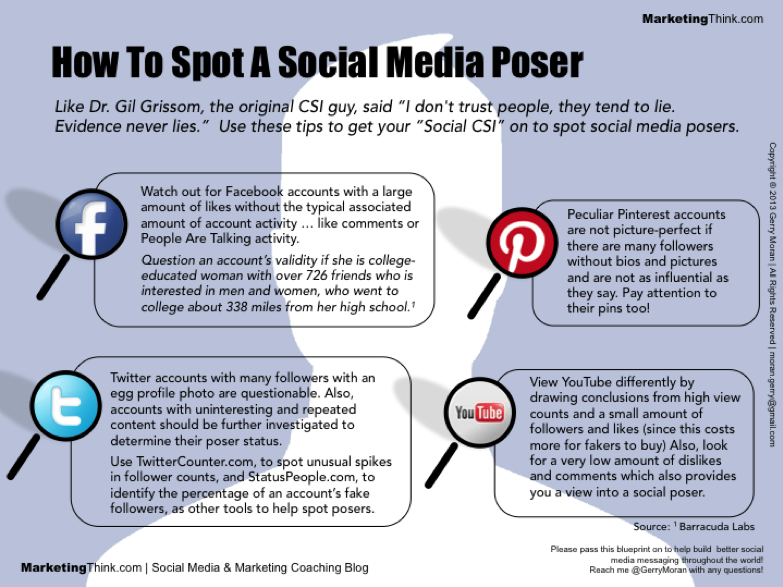 Most of Devumi’s best-known buyers are selling products, services or themselves on social media. Some claim to buy followers because they were curious about how it worked, or felt pressure to generate high follower counts for themselves or their customers. “Everyone does it,” said the actress Deirdre Lovejoy, a Devumi customer.

While some said they believed Devumi was supplying real potential fans or customers, others acknowledged that they knew or suspected they were getting fake accounts. Several said they regretted their purchases.

“It’s fraud,” said James Cracknell, a British rower and Olympic gold medalist who bought 50,000 followers from Devumi. “People who judge by how many likes or how many followers, it’s not a healthy thing.”

Several Devumi customers acknowledged that they bought bots because their careers had come to depend, in part, on the appearance of social media influence. “No one will take you seriously if you don’t have a noteworthy presence,” said Jason Schenker, an economist who specializes in economic forecasting and has purchased at least 260,000 followers.

Devumi also sells bots to reality television stars, who can parlay fame into endorsement and appearance fees. Sonja Morgan, a cast member on the Bravo show “The Real Housewives of New York City,” uses her Devumi-boosted Twitter feed to promote her fashion line, a shopping app and a website that sells personalized “video shout-outs.”

While Devumi sells millions of followers directly to celebrities and influencers, its customers also include marketing and public relations agencies, which buy followers for their own customers. Phil Pallen, a brand strategist based in Los Angeles, offers customers “growth & ad campaigns” on social media. At least a dozen times, company records show, Mr. Pallen has paid Devumi to deliver those results. Beginning in 2014, for example, he purchased tens of thousands of followers for Lori Greiner, the inventor and “Shark Tank” co-host.

Mr. Pallen at first denied buying those followers. After The Times contacted Ms. Greiner, Mr. Pallen said he had “experimented” with the company but “stopped using it long ago.” A lawyer for Ms. Greiner said she had asked him to stop after learning of the first purchases.

Think you’ve been hacked? Check for this:

Go to Settings – A new menu will pop up. Choose Security and Login, then Where You’re Logged in From. A list of all of the devices that you’ve logged into and their locations will pop up. If there is a login you don’t recognize, chances are you may have been hacked. If you see anything that isn’t you, click Not You? on the right side of the log. Then click Secure Account. Facebook will then walk you through the steps of securing your account after running a diagnostic on your account.