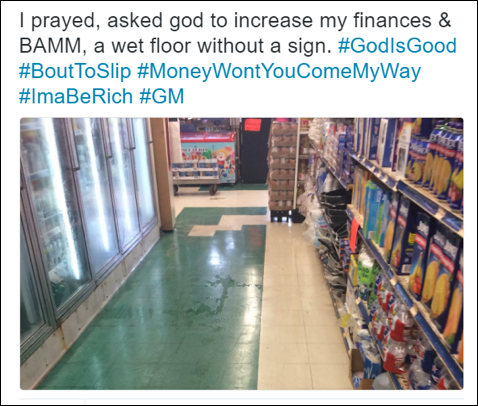 Ever have a claim that’s just a little “off”? Something about it just doesn’t sit right. If you need to get to the bottom of it, you might end up hiring a private investigator to track down possible insurance fraud. One of the best places to start is in social media for insurance crimes!

Joseph Jones is one such investigator. The Californian PI and vice president of Bosco Legal Services solves cases through a mixture of extensive online searches and surveillance. The 30-year-old holds degrees in social and behavioral sciences and psychology, plus multiple certifications in open source and cyber intelligence.

“What we’re able to provide in the way of evidence, it’s so good. It started with your typical workers’ comp issue, where someone claims they have neck and back problems and they really don’t, or your car accidents. That’s like the bread and butter – those are the cases that come constantly.”

The firm gets deep into social media, spending hours trawling for information on a person, often through friends’ and acquaintances’ pages – searching for comments, pictures or videos that might incriminate the claimant.

Jones finds that social media users will post information for their friends that contradicts what they’re trying to claim from their insurers, including: vacations, physical fitness, social events, hobbies, employment, and potentially incriminating places they frequently visit.

Jones said 10-20 hours of targeted online investigations can often yield more than a week’s worth of surveillance. But when social media fails, there are always the private eye fall-backs, like tailing, watching, interviewing and doorknocking.

Need a clearer picture? Let’s start with a story. There was a young lady who slipped and fell in a retail store. She alleged multiple injuries, including permanently disabling back issues. Her lawsuit claimed that her life would never be the same, and she sought damages of more than $100,000 from the store.

With access to multiple media sites such as Facebook, Twitter, and Instagram, the social media investigator learned that the “horribly injured plaintiff” was a college cheerleader, softball player and highly engaged in her sorority – all current activities. Targeted surveillance was ordered which produced a comprehensive video of the individual’s activities, in full color and including a smiling, very active and very healthy plaintiff. 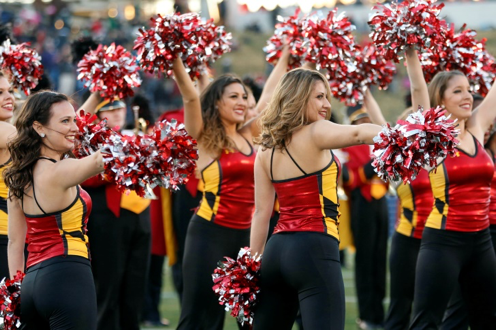 When the investigation was shared with the judge, the suit was dismissed. The case ultimately closed for $2,500 in paid medical expenses.

Sadly, there are thousands of stories like this. The Coalition Against Insurance Fraud in North America estimated $80 billion per year in insurance fraud in 2016. 2017 surveys by Insurance Research Council revealed that 24% of Americans believe it’s “ok to pad an insurance claim.”

Although insurance fraud is not going away anytime soon, today’s technology makes fraud detection and prevention a much greater reality, and social media investigations play a large role in that.

There are over 200 well-known social media websites with the top four being Facebook, YouTube, Instagram, and Twitter. 300 hours of video is uploaded to YouTube every minute of the day, with 400 million photos uploaded to Snapchat daily. Amazingly, people using these sites have no concerns about the content or what the content can reveal about their activities. And it’s all public information, there for the world to see.

When a Facebook post shows a claimant with a supposed knee injury in a bowling league, complete with pictures of scorecards, including dates and times, it’s not difficult to have an investigator at the bowling alley on league night, video camera in hand to confirm the activities. That’s the kind of material people post on social media. It’s an open book!

Social media investigations are an evolving tool in the fight against insurance fraud. Professional investigators are best equipped to handle this – they have the technology and the expertise that adjusters simply don’t have, along with the contractual obligation to defend clients in case of mistakes. This type of investigation is proving to be a valuable tool in the claim handling process.