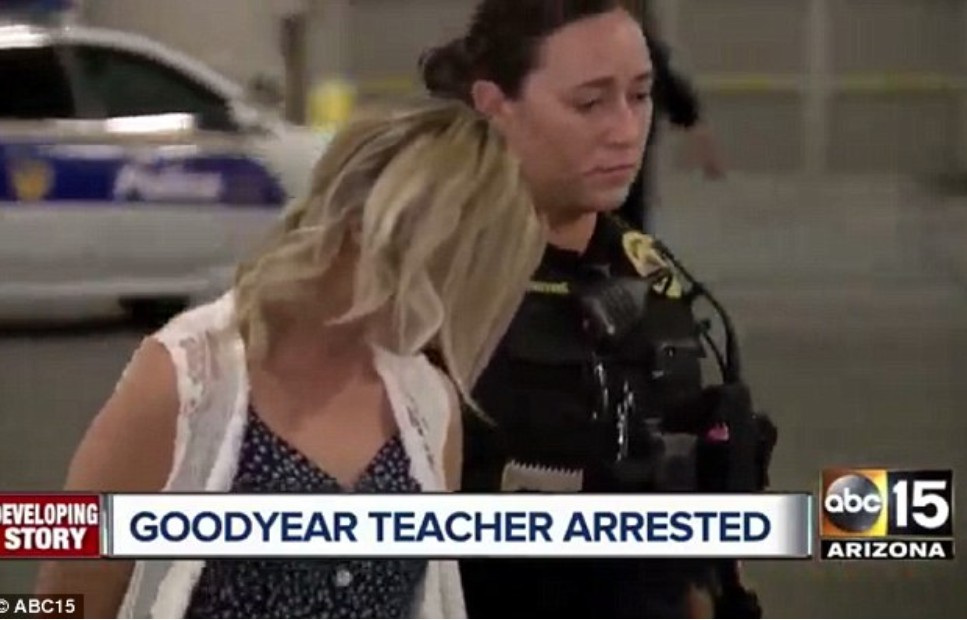 While there are many positives to the use of social media, there are just as many negatives. The rise in teacher performed sex acts has brought to light what advocates say is a life-threatening issue to children across the country.

“This is a school safety issue that’s ignored,” Terri Miller, president of the Nevada-based group, Stop Educator Sexual Abuse Misconduct and Exploitation, said. “In 2016, there were 540 reports, and it spiked last year in 2017 to 698 reports.”

What is causing the sudden increase?

Experts believe one reason for this dramatic rise is social media, which makes it easier for teachers and students to communicate through text messages, Facebook and apps like Snapchat. Miller said parents should monitor their children’s phones and social media profiles and know what apps they are using at all times.

“Because you just don’t know who’s going to climb in bed with your children through that technology,” Miller said. 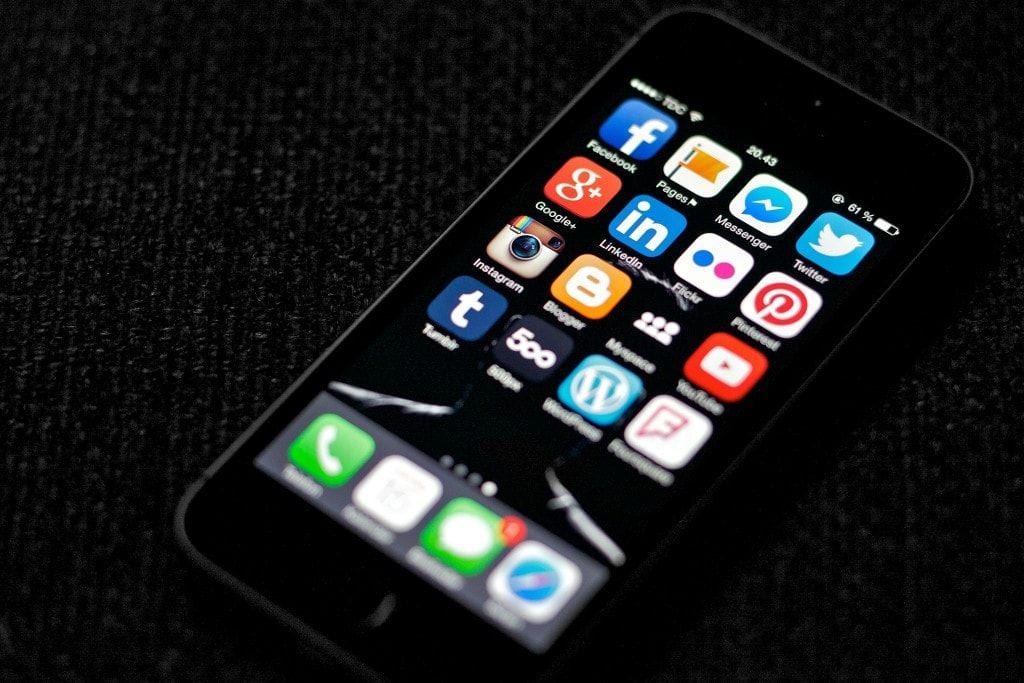 What are the warning signs of educator sexual misconduct?

The phrase “educator sexual misconduct” was coined about a decade ago and envelops a range of inappropriate to criminal sexual behaviors that include verbal, visual, and physical misconduct. While some behavior is not criminal, all of the behaviors are unacceptable when directed by an adult, especially a school-based authority figure, toward a student.

What is most alarming is that education and programs to stop sexual abuse are directed toward children, asking them to do what adults will not — report the incidents. While children need to learn risky situation identification and refusal skills, it should not be their responsibility to ensure schools are safe places for all students. That falls on teachers and administrators.

Educators can prevent much of the sexual misconduct in schools if they know how to recognize and respond to suspicious patterns and if administrators enforce an environment of high expectations for behavior. Law enforcement recommends parents have frequent, proactive conversations with their kids about the dangers of being online. It’s one of the only ways that are effective to prevent a child from becoming a child victim because once the predator is engaged with the child, it almost is never reported– even if a sexual assault occurs.

“The child rarely reports to the parent or law enforcement, Hey I’ve been sending nude photos or I’ve been sexting with these people and now they’re extorting me or this person wants to meet me, is that a good idea?” Agent Neville said.

Agent Neville continued by saying law enforcement typically only learns of child sexual assault incidents because of parents stumble upon what has been happening. If that never happens, though, the assault will likely go unreported.