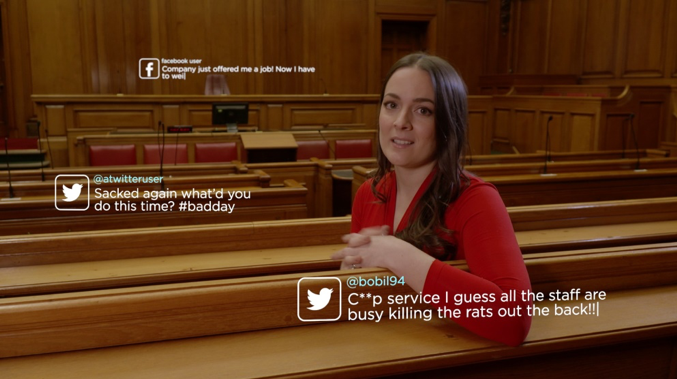 Social media has changed the way we communicate and live. We feel the need to document our entire life, from our child’s first day of school, to details of our family vacation, and even what we ate for dinner. Most of us assume our posts are completely innocent, but nowadays social media has become an extraordinary source of evidence. Our digital footprint grows daily with every photo posted, status updated and video shared. These footprints are hard to erase.

Yesterday’s status update can easily become evidence in future litigation. This is especially true in criminal, family, personal injury and employment law. The practice of law and the ability to access information relevant to a case has been noticeably impacted by the internet. Furthermore, the rise of social media has given everyone with an internet connection the ability to receive, send, and store information in numerous formats.

So how does this storage and sharing of information on personal social media accounts can play out in a legal case?

Private Posts Are Not Always Private

But just how much privacy do you actually have? Limiting a photograph you post to a specific audience is more private than making it public. But do you really have an expectation of privacy when you post to hundreds of “friends”, even with your privacy settings activated?

Police in Jacksonville, Florida, utilized social media in an investigation called Operation Rap Up. Numerous alleged gang members were arrested for illegally possessing weapons, which is prohibited for people with felony records in the state. The sheriff told media that at least some of the evidence had come from YouTube videos posted by the accused.

More and more, police are increasingly turning to the internet to gather evidence about suspects, and this material is being used in civil suits, ranging from divorces to personal injury claims. If you file suit claiming that an injury sidelined you from professionally playing basketball, yet later post pictures of yourself shooting hoops, as the defense argued in a recent New York case, the court will more than likely give the opposition access to your devices for more potential evidence.

There are numerous methods of capturing this evidence.

1) Print
When police, lawyers, or investigators observe something on social media in real time, they capture it immediately. There’s always a chance posts, photos, and tweets will be deleted so grab them while you have the chance. By printing the web page or social media post, you have a date and time stamp in case the evidence is deleted.

2) Screenshot
A better method of preserving social media evidence is to capture a screenshot or screen picture. Essentially, you’re using software to take a photo of what’s viewable on the display.

3) Software and tools built to preserve

While printing or saving a screenshot preserves what you see, screenshots lack the behind-the-scenes information (called metadata) that’s embedded into the webpage or post. Police, investigators, and the like can now utilize software built specifically for collecting and preserving online and social media content. These tools log the accurate visual representation of the content as well as all available metadata such as date, time, location, poster’s IP address and browser used. All content can be digitally signed and time-stamped in satisfaction of the legal requirements for submitting digital content as evidence.

As people increasingly share their lives online, the incredible amount of content will continue to grow and often be relevant to litigation. And most courts are happy to allow this evidence. Judges have been generally receptive to granting law enforcement warrants to obtain social media records to use against them for an arrest or in an existing case against them. Facebook maintains a portal for law enforcement to request evidence associated with an official investigation. Twitter has codified a detailed set of guidelines for law enforcement requesting and obtaining such evidence. YouTube, Google, and WhatsApp have done the same. 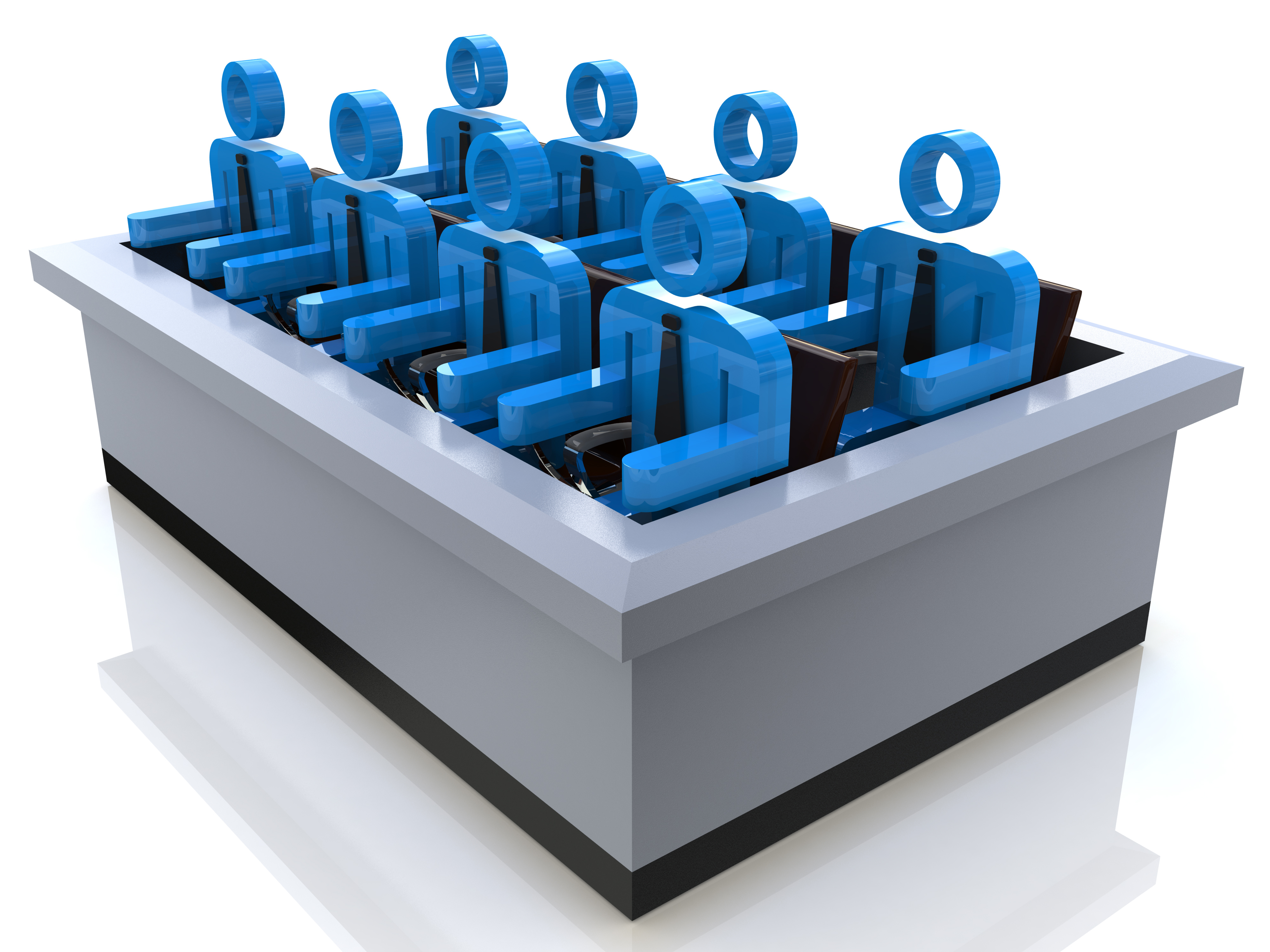