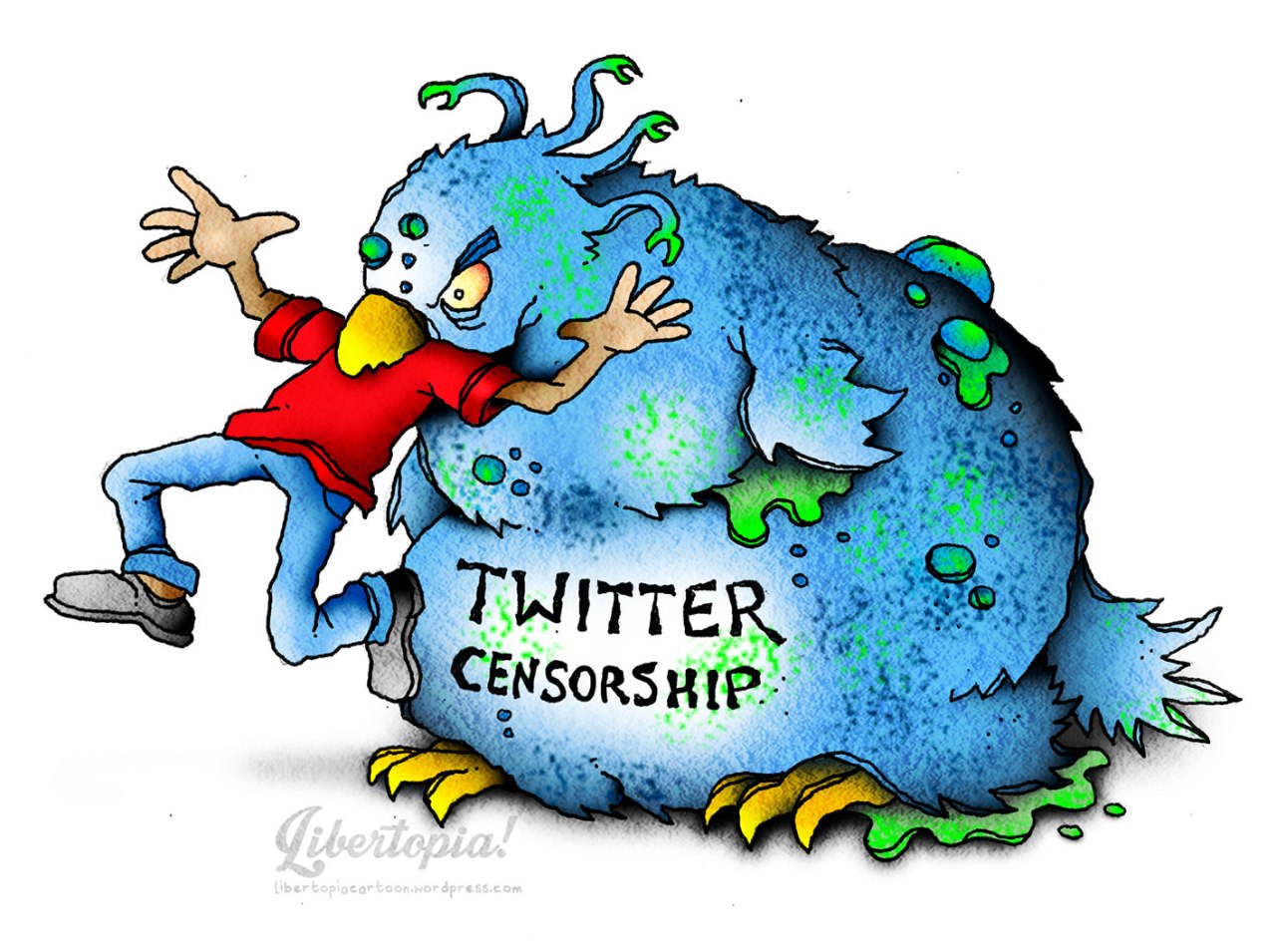 Will Social Media sites ever be regulated? Should there be a social media regulation policy? You can’t stop people from giving their opinions. That is called free speech. Social Media is the place where we all take part in free speech. What is up for debate is whether or not expressing your opinions on those sites falls under our First Amendment rights or not.

This week it comes front and center once again because of a Tweet from President Trump that Twitter added warnings to. Trump did not break any Twitter rules, however the social media site added its own opinion on the subject. It is no secret on how liberals feel about Trump’s Tweets. They despise them. I am certain that even some of Trump’s followers cringe at many of his Tweets. The problem here, in my opinion, is not the subject matter but the way in which Twitter did it. Should the owner of a social media platform be able to censor an opinion of anyone? And where does it stop?

Twitter said that the tweet about mail in voting fraud fell into a gray area of misleading content that the company deems as being important to call out. The platform rolled out its new fact-checking approach on May 11, around misinformation about COVID-19 which can be very dangerous. There is a lot of false statements made on all social media platforms and I think when it comes to public health this is very important. I am glad they have this safeguard in place.

However, did Twitter go too far this time? What does the law say? When this is talked about, Section 230 is always brought up. But is it out of date?

Section 230 was actually is part of federal legislation that was created 20 years ago. It has a total of 26 words. A recent Forbes article explains it this way:

They are the “26 words that created the Internet,” says Jeff Kossett, a cybersecurity law professor at the U.S Naval Academy and one of the foremost experts on Section 230.

“Section 230 set the legal framework for the internet that we know today that relies heavily on user content rather than content that companies create. Without Section 230, companies would not be willing to take so many risks,” Kosset says.

Has social media gotten too big to regulate? Should it even be considered? What about censorship in the media? How does one ever really fact check these days when so many news outlets have their own agendas?

What do you think?