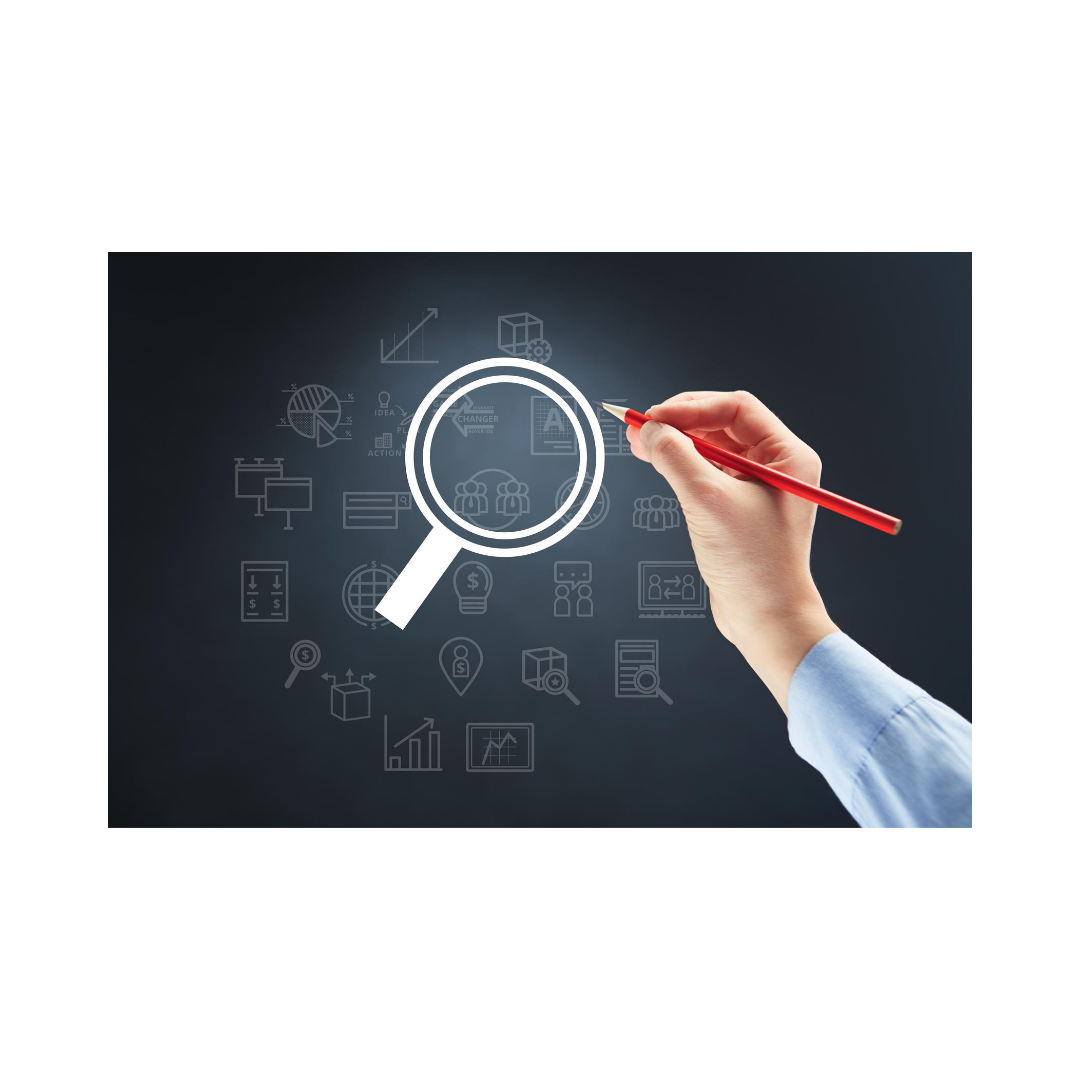 “A picture is worth a thousand words” is an English language adage meaning that complex and sometimes multiple ideas can be conveyed by a single still image, which conveys its meaning or essence more effectively than a mere verbal description. (Wikipedia)

I couldn’t help but think about how pictures in social media are worth a thousand words, especially when it comes to investigations. We wrote a blog back in February, 2020, about how important photos are in Instagram for an investigation. However, since COVID-19 hit, with people working form home more than ever before, the opportunities to capture an important photo have increased significantly. Look for the details!

This week, Joe Biden announced his running mate and released a photo of himself on Zoom with Kamala Harris. Did you happen to catch it? It is a great example of the importance of paying attention to what is in the background of a photo.

The media mocked him for several things that were picked up in the photo. It appears that he may have had a script or notes of some kind. There was a third person on the call by way of the cell phone. A cartoon was on his desk in the background and that drew attention as well. According to the Business Insider, The comic is a simple two-frame piece from Dik Browne’s “Hägar the Horrible,” a 1970s-era comic strip of a charming viking from the Middle Ages, according to comics subscription website Comics Kingdom. “Hägar the Horrible” has appeared in numerous advertisements and pop-culture references, in addition to nearly 2,000 newspapers.

In Biden’s comic, Hägar appears stranded in the sea as his ship burns in the background during fierce storm. The viking bellows out to the sky, “Why me?!,” to which the clouds responds with, “Why not?”

Biden said he kept the cartoon on his desk for decades and that it humbled him in times of need, according to PBS.

Let’s take our photo investigation one step further. Imagine creating a virtual fence around an area of the world using software. Once set up, this software can then run for a predetermined amount of time. This can be used for monitoring of infrastructure, crisis management, or executive protection. Once it is captured, it remains available within the platform, even if the user takes it down.

Pictures like this really are worth a thousand words! They bring huge value to any investigation.