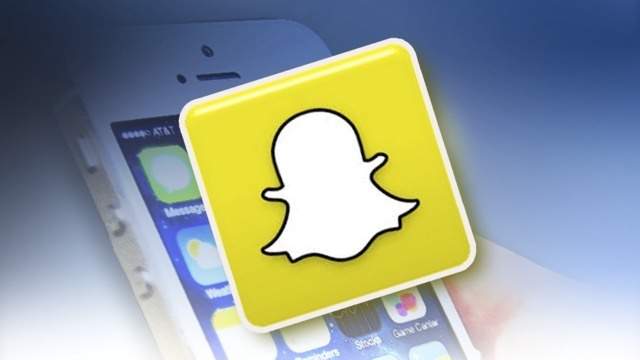 With all of the troubling events in our world today, social media seems to be more focused on the Election, COVID-19, Protests and Riots. Not much attention is given these days to selling drugs in social media. However, it is still happening and many police departments are having a hard time keeping up.

Salt Lake City news outlet, (KUTV) actually reported that if your child is on Snapchat, there’s a good chance they are seeing ads from drug dealers. Several 8th grader’s say they see the ads almost daily.

“Like yesterday, this person added me and they were selling Xanax,” said the eighth-grader.

Drug dealers are called “plugs” on social media, sometimes using a plug emoji to describe them.

Some plugs “quick add” people on Snapchat, which categorizes users by zip code.

Just a week ago, we performed a search on a suspect for a client. While combing through the suspect’s social media posts, it became quite obvious she was dealing. She made no secret of it and actually announced she was ready to make a run, and asked if anyone needed anything. Of course, her Facebook page didn’t reveal her real name. She used an alias but we were able to tie it to her name due to many public photos she included of herself. It is not always as secretive as one might think.

A quick search for “#Zannies (a Xanax slang) provided over 4,000 results. They don’t hide it either. The photo below is just one example of what is out there.

Drugs and social media just seem to go hand in hand. In a post we wrote over a year ago, titled, “Buying Drugs on Instagram: It’s easier than you think”, we outlined why this is so easy to get away with.

Most dealer profiles have a bunch or “product” photos displaying their inventory and their contact information is in the bio or comments section. While some bravely post their mobile number, most use a messaging app called Kik and others. No phone numbers or personal info is exchanged here, only user to user messaging.