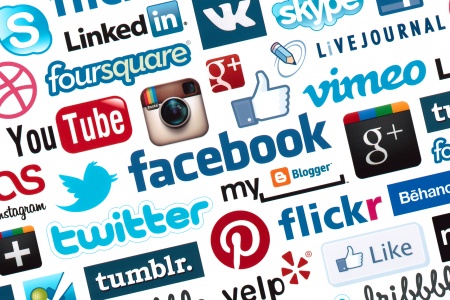 I am pleased to share with you our first guest blog post. It is written by Larry Forletta, owner of Forletta Investigative/ Security Consulting. As a former DEA agent, Larry Forletta has established many resources in the United States and abroad.

Social media investigations have changed the investigative landscape for private investigators.The forensics have been learned through a series of trial and error, utilizing some of the most popular social media platforms in order to gather essential evidence under the laws of collection. Those who work in this department are sometimes referred to as social media
vendors. However, not all social media forensics are the same and they certainly don’t produce the same results every time.

The effective use of social media has aided many investigations already. One investigation that comes to mind is an attempt to extort money from an individual involved with prostitution. By investigating through social media, the individual’s full identity (including name and base of
operations in the U.S.) was able to be identified. This investigative information was then provided to state authorities who were further able to identify the prostitution extortion individual.

It’s quite amazing what people continue to share on social media platforms. Despite the fact that there can be real consequences for what gets posted online, even if it might seem like fun and games, people continue to post sometimes incriminating and hard evidence that can be used against them. Americans spend more time using social media platforms than any other
internet activity, such as email. Most online evidence is compiled manually by an investigator who might screenshot or archive as needed. If something was sent or posted, perhaps even published, then it can be found and used accordingly.

Even when posts are deleted, they never really go away. Emails can be trashed, and accounts can be removed, yet the data and imprint of what has been put online may be able to be resurfaced with a little help. After all, a private investigator is only as good as their resources.

Our primary social media associate is eChatter, an online global source for social media researchers. They are spearheaded by their president, Kathy Doering, and specialize in a multitude of services including deep web searches and dark web searches. They are professional, communicative, and will get the answers that you need.