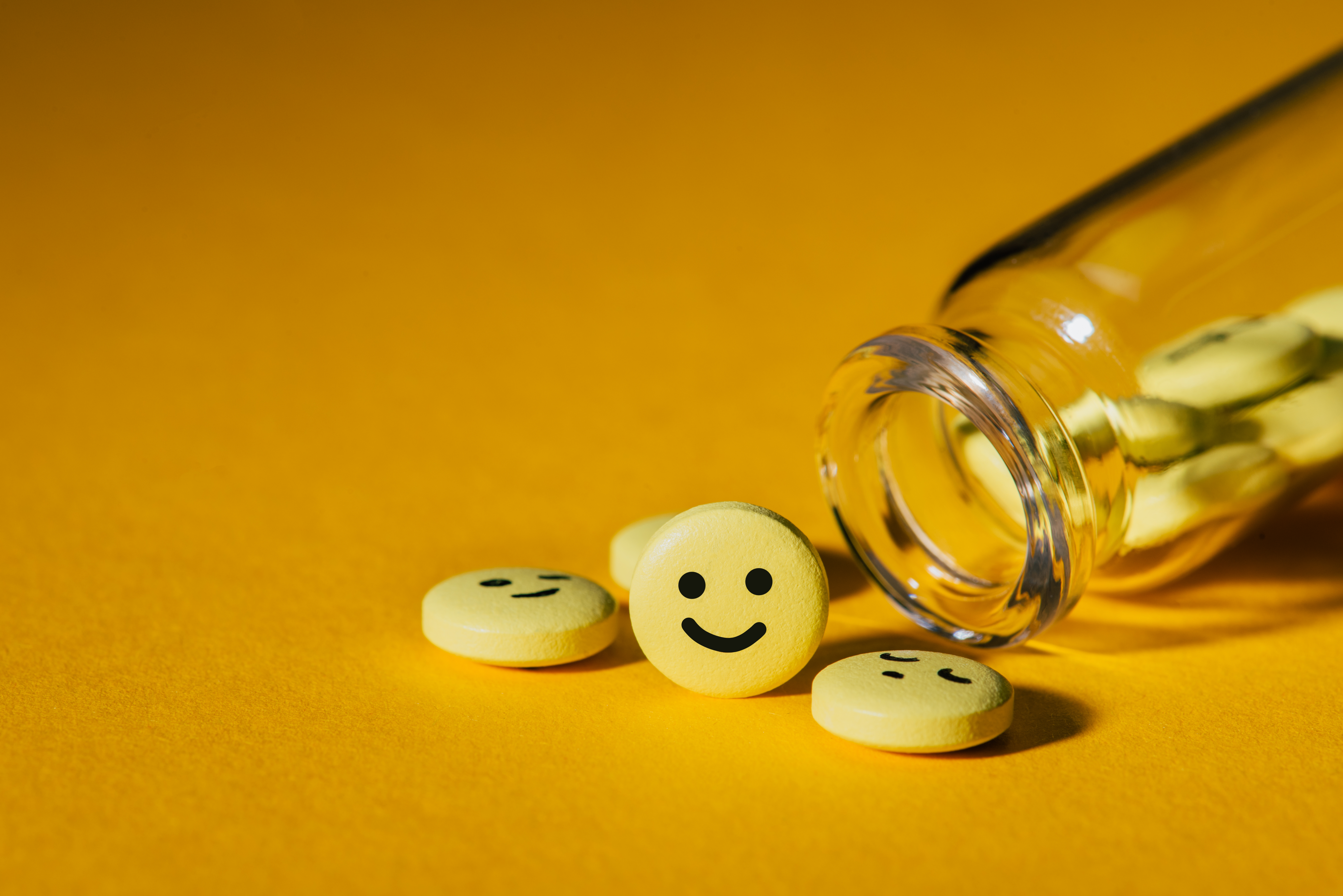 Emojis are now a part of our culture and are being used as a way to communicate everything from emotions to soliciting drugs. Marketers are going as far as to mine emojis in social media the same way they mine data; to determine the emotion behind a brand. Some speculate it will morph into a language in and of itself. This is certainly true among criminals and drug dealers as we have seen first hand in our social media investigations. As we dig deeper into this subject, it is important to establish some baseline knowledge.

Let’s start with some history.

The most current statistics I have found on Emojis shows that there are now 2,623 official unicode emojis. Each day 5 BILLION emojis are used in Facebook Messenger alone and 60 million are used daily in Facebook.

Emojis were first used in Japan (the country where it originated) somewhere around 1997. In 1999 Shigetaka Kurita created the first widely-used set of emoji.

Emoji usage in marketing messages has rapidly increased at an annual growth rate of over 775 percent.

Can Emojis Be Used In Court?

We will be hearing much more on this subject, no doubt. Currently, this has been looked at by several law professors as well as attorneys and law enforcement. What if emojis have multiple meanings? How can one be sure it was meant for criminal purposes?

Between 2004 and 2019, there was an exponential rise in emoji and emoticon references in US court opinions, with over 30 percent of all cases appearing in 2018, according to Santa Clara University law professor Eric Goldman, who has been tracking all of the references to “emoji” and “emoticon” that show up in US court opinions. So far, the emoji and emoticons have rarely been important enough to sway the direction of a case, but as they become more common, the ambiguity in how emoji are displayed and what we interpret emoji to mean could become a larger issue for courts to contend with.

Still, it’s rare for cases to turn on the interpretations of emoji. “They show up as evidence, the courts have to acknowledge their existence, but often they’re immaterial,” Goldman says. “That’s why many judges decide to say ‘emoji omitted’ because they don’t think it’s relevant to the case at all.” But emoji are a critical part of communication, and in cases where transcripts of online communication are being read to the jury, they need to be characterized as well instead of being skipped over. “You could imagine if you got a winky face following the text sentence, you’re going to read that sentence very differently than without the winky face,” he says.

The Verge: Emoji are showing up in court cases exponentially, and courts aren’t prepared

For now Emojis can be used by investigators through investigative consultants and software platforms as a “tip” that there may be something illegal going on. Like anything in social media, it is a piece of a larger puzzle, but one in which needs to be understood.