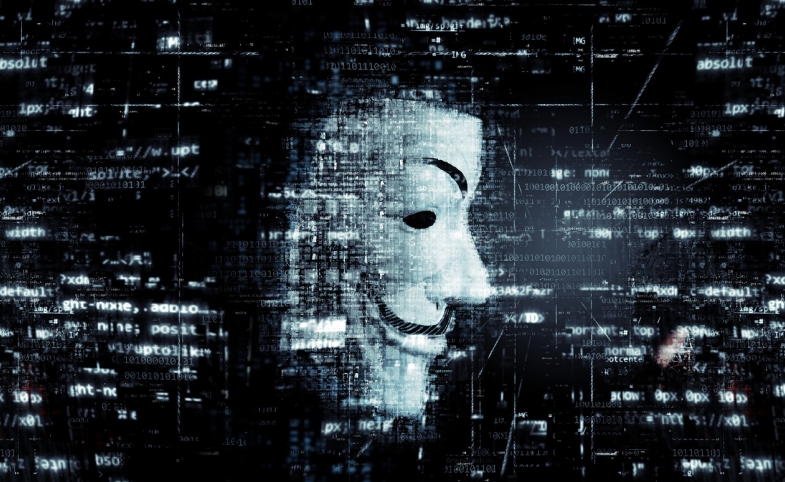 Facebook is a place for online predators to stalk, engage and eventually lure an innocent kid to meet up in person. We have heard these stories too many times.
In this month’s newsletter, we want to cover some areas you may not be aware of, things that Facebook doesn’t really speak publicly about.