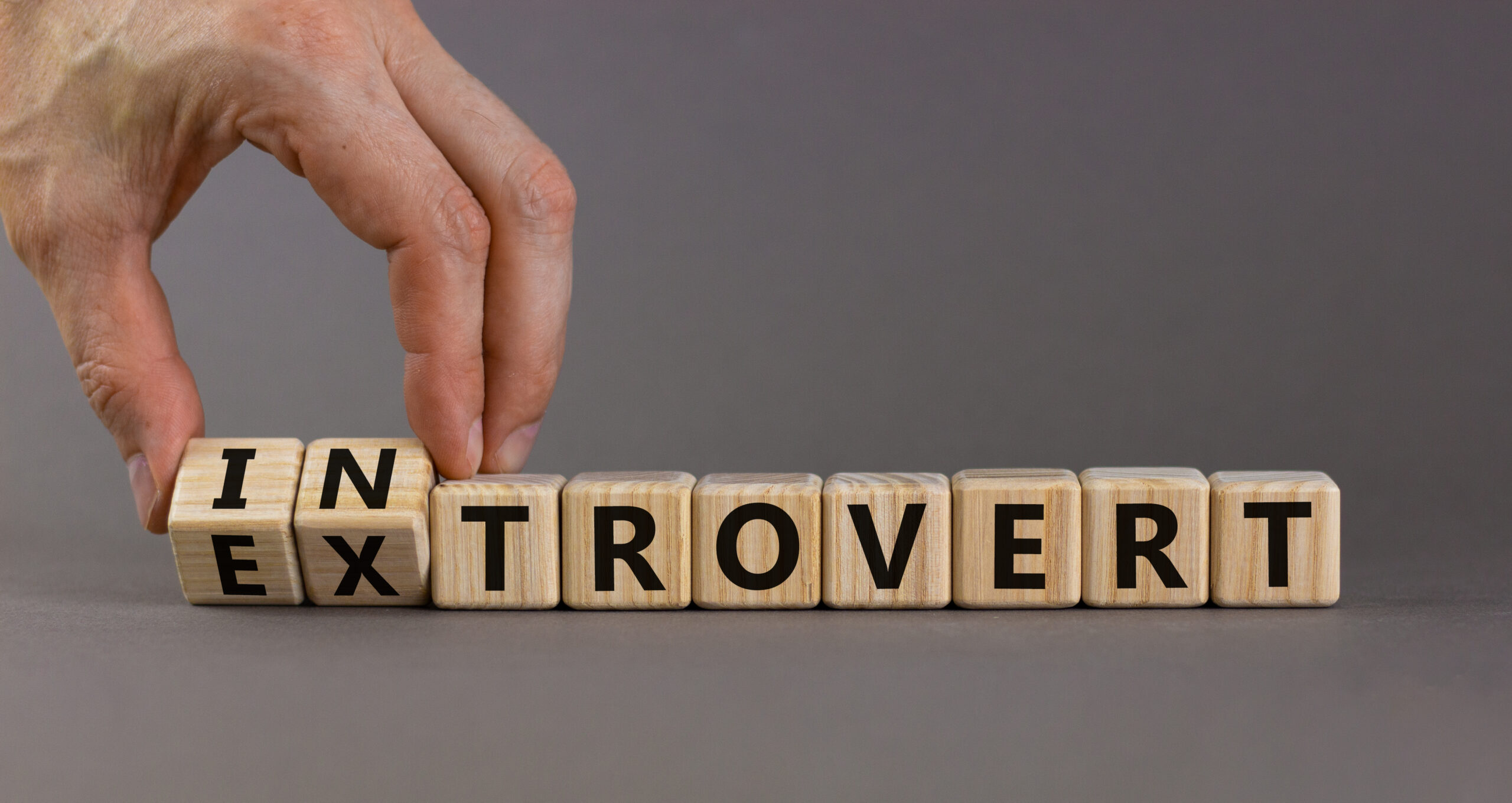 Is the online personality of a person different from their in person personality? I recently watched a documentary on Netflix called, “Crime Scene: The Vanishing at the Cecil Hotel.” The docuseries is about a Canadian college student, Elisa Lam, who was a guest of the hotel in 2013. She disappeared and was missing for a period of time around some very unusual circumstances. I won’t tell you anymore, in case you want to watch it.

Her Tumblr account was an open book. Tumblr is a social media platform that was very popular during this time frame. Elisa Lam used it like a diary and in the documentary it is explained in detail what was obtained from the scrubbing of that open source information (OSINT). Her personality came through loud and clear through analyzing her social media posts.

When it comes to pulling online activity from social media, blogs, forums, etc. on your person of interest, personality plays an important role. Everyone in the investigation’s field knows that a person who is narcissistic for example, will provide you with a treasure of information online. In some cases, perhaps even more than you might need.

But what about all those people in between? People approach social media differently and there are many factors to be considered.

One would think that an introvert would be non-social but that is not necessarily true. Consider some actors or comedians. Most seem like extraverts by the way they conduct themselves publicly. However, when interviewed, many of them say they are more introverted.

What are some common traits of Introverts?

What are some common traits of extraverts?

From a psychology point of view we can take a look at “Introvert vs. Extrovert: A Look at the Spectrum and Psychology.  The article points out the following. “How extroverted we are can have a huge bearing on our day-to-day life across a multitude of contexts and it’s important to note that there’s no ‘better’ level of extroversion/introversion – both ends of the spectrum have their advantages and disadvantages but by understanding where we fall on the scale we can address areas in which we’re perhaps lacking.”

Personality predicts what people do on social media.

A large body of research on social media use and personality has focused on the Big 5 personality traits, the most widely accepted trait theory. When people are asked to rate how much different traits characterize them, those traits cluster into five groups:

Knowing and understanding some of this may be of help in your next investigation. It is well worth it to take a look at your subject’s online activity to reveal glimpses into their personality.