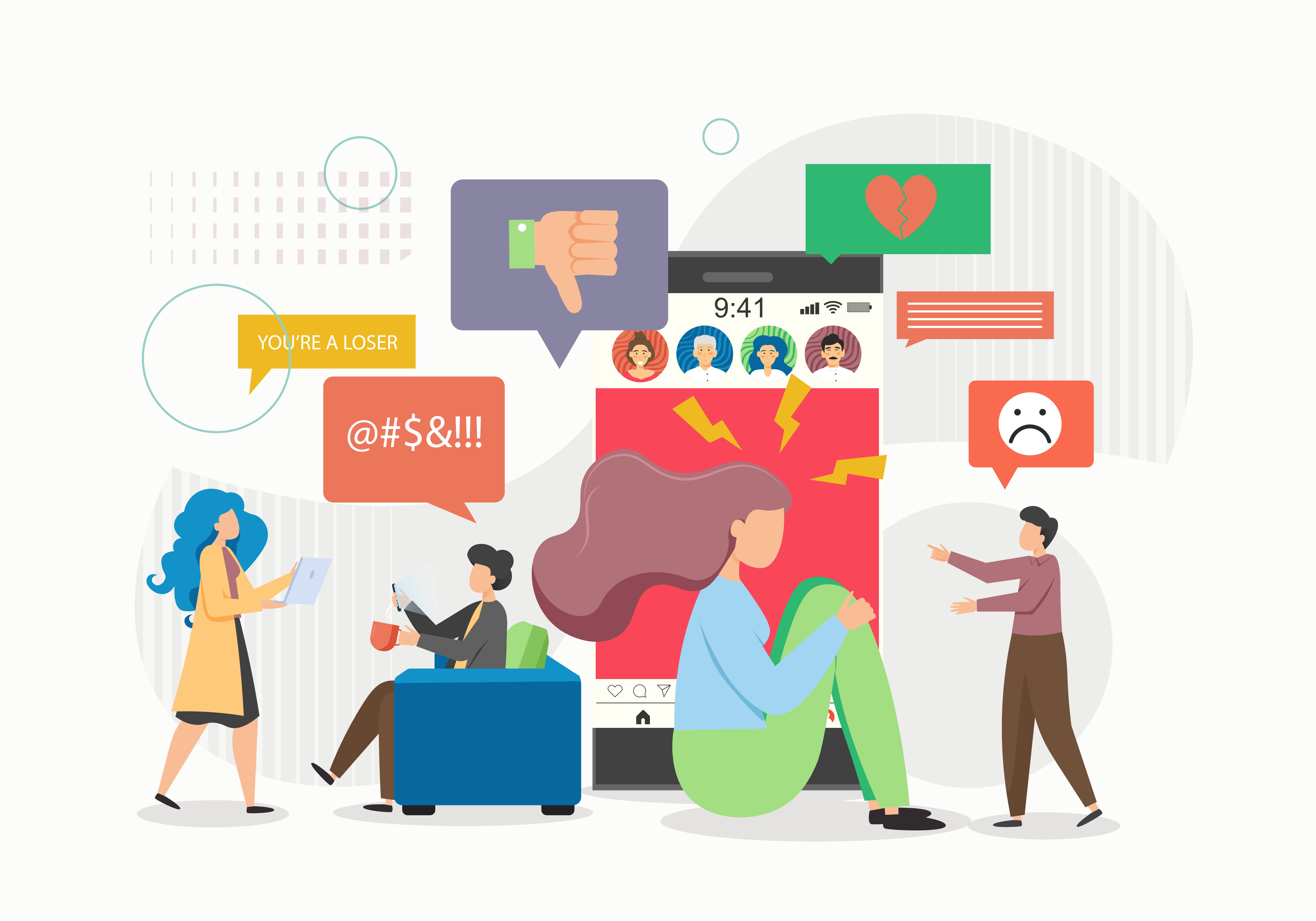 Social media in many ways is still the wild, wild west. It is a lawless environment in which many people have been harmed by reckless comments. Over the last year, we have seen several cases in which one person was harassing another person in social media.

What is Considered Defamation?

According to the Electronic Frontier Foundation (which has a great web page on online defamation law), there are three elements that must be shown during a defamation claim:

For a statement to meet the legal definition of defamation, it has to be a false statement by a third party. Additionally, it needs to be intended to do serious harm to a person’s reputation. It has to be done “without fault”. You must be able to show someone was acting irresponsibly when making the statement.

HG.org legal resources outlines social media defamation examples as follows. “Not every untrue or unkind statement is actionable. However, many statements are. For example, if you accused a person on social media of abusing his or her spouse or children, such a statement would likely be considered defamatory if it were not true. Even if an individual posts information that is partially true and partially false, he or she can be found liable for defamation. For example, a person may claim that an individual was fired for harassment. The individual may have been fired but not for harassment. The court may find defamation still existed despite some truth to the statement.“

Most businesses are monitoring online content through social media and the web. Most individuals are not. You may not even be aware of someone posting negative information unless an associate tells you about it. On the other hand, you may be very aware because the person has set out to harrass you online.

Always be careful. This is especially true if the person lives near you. Exercise caution until you get it resolved.