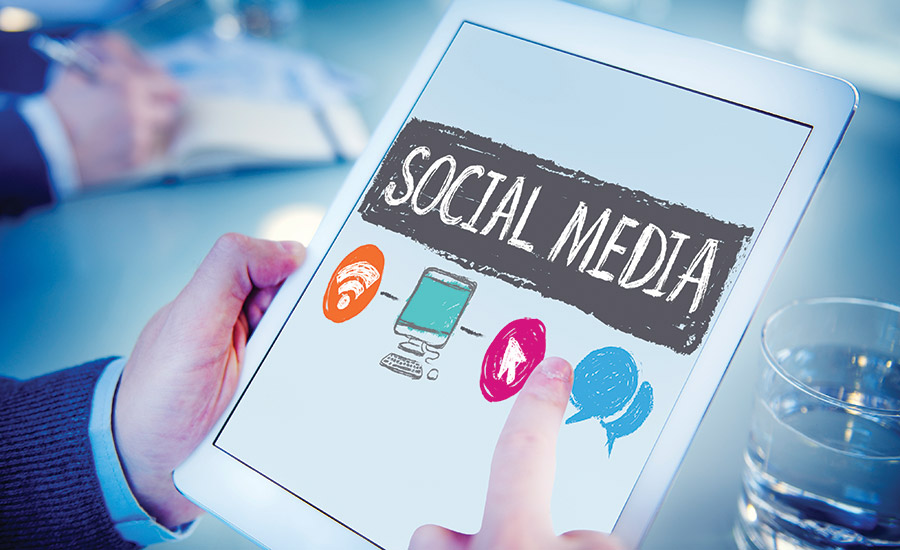 When we think of social media research, or social media listening, culture is not something that immediately comes to mind. It is only when we begin to dig deeper and identify what our search parameters are, that we begin to understand that cultural differences will play an important role.

Recently, a client of ours asked if we had a Spanish speaking analyst because this does indeed help when conducting a search in social media or the deep web. Especially if the person speaks mostly Spanish or a combination of English and Spanish.

Facebook in particular is used by the Hispanic community as a way to stay connected to family and friends. It is also used as a way so celebrate & express diverse aspects of life.

During a recent search, our Senior Spanish Analyst uncovered a post that would lead the average person to think this individual was talking about her son. She called our person of interest her “Mijo” or “Hijo“ translated literally to mean son. Upon further investigation, our analyst knew from other data resources, that this woman was not his mother. It did indicate; however, she was a fan of his. Someone who this woman held dear. The word son in Spanish can be used as a term of endearment or for someone you feel affection for. Understanding culture plays a vital role in all investigations and this is perfect example of that.

The Role of the Hashtag [1]

The Behaviour & Information Technology, publishes research on usability and user experience, human created interaction, human-centered and user-centered design, and human aspects of the digital world. It published an article on “Culture and social media: the relationship between cultural values and hash-tagging styles.”

In the article the authors clearly identify cultural differences in hash-tagging styles. There are characteristics of hashtags and the impact of individual cultures. Their study revealed four dimensions of hashtags.

We discussed in a recent blog post; how important hashtags can be when you are researching a person of interest on the web. Don’t Forget the Hashtags highlighted a recent scan we conducted on a person of interest. We were asked to revisit an old case to see if there was any new information available on the subject. A senior analyst located the subject’s Mother’s Facebook profile and noticed she tagged all her photos of her daughters with a specific hashtag. Using the hashtag as a search tool through different social media platforms, our analyst discovered a different profile in which the subject was active and posted often. We wouldn’t have been able to find this profile through our normal search methods because the subject used an alias we didn’t know about.

This is a great example. For a non-Latino person, one would need to first understand the meaning of Villancico & then as you scroll through the comments, you may need an interrupter to understand what you are reading.

“Every Latinx person has a story, each different and unique. It defines who we are, and also connects us to one another. We’re the Latinx voices at Twitter!” Tell us who you are using #IamLatinx

How Latinos Use Social Media

When it comes to language choice on social media, Hispanics are using both English and Spanish. According to E-consultancy, 33 percent preferred English, while 27 percent opt for Spanish; 40 percent used the two equally. But preference varied with the situation.

Because the culture is very family focused, much is shared with regard to events, celebrations, holidays and achievements.

Don’t overlook blogs and forums. Forums are a platform for expressing opinions and asking questions.

This is why we feel it is important to have a Spanish speaking analyst on our team. She has assisted in many of these cases over the years.