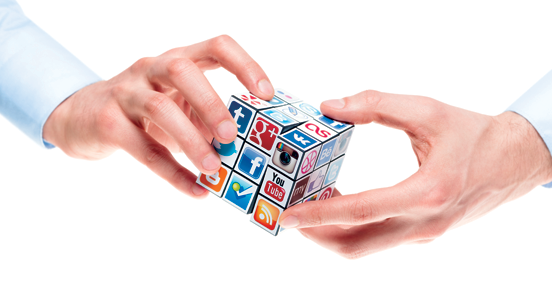 Social Media exploded this year. In July, the number of social media users reached 4.57 billion (which equates to half the population), as predicted by Hootsuite and We Are Social, with 346 million new users joining in the 12 months prior.
Social Media continues to evolve and we are here to take a look at what is to come and what you need to keep track of as we move into 2021.

Algorithm Changes Has Facebook fueled the political fire? The answer is yes, and they are making changes through their algorithm feed to diffuse it. Their goal is to reduce extremist group content and move towards neutral grounds. Mainstream media will take the lead through newsfeeds rather than smaller political groups. With specific algorithm changes as this, broad effects could create additional changes to other aspects of Facebook. This is something to be mindful of for open source intelligence purposes and online searches.
Click Here for a more in depth look.

Live Videos
Tom Jarvis, Wilderness Agency:“The pandemic has accelerated our need to share in real-time through live video, with Facebook reporting a 50% increase in viewers watching live videos in March compared with the month previously. With a vaccine in sight and “normal life” returning in some form soon, we will see a huge increase in us all sharing our real-world experiences in real-time.”

Stories
Stories came out in 2016 with short video sequences that disappear within a 24 hour period. In 2020 Stories began loosing it’s popularity as Reels took off. According to Social Media Examiner, it’s gained in popularity 10 times the number of views for stories or normal posts.
Reels
Instagram recently changed it’s formatting, offering a small video button at the very bottom of the screen. Reels is sometimes compared to TikTok as it was launched to compete with the app. We will see this feature gradually shift the direction of Instagram. We could potentially see Reels lead our IG newsfeed instead of posts.
Click Here for more a more in depth look at Instagram changes.

Social Media is Constantly Changing.
Stay current and relevant by signing up for our blog and following our social channels.