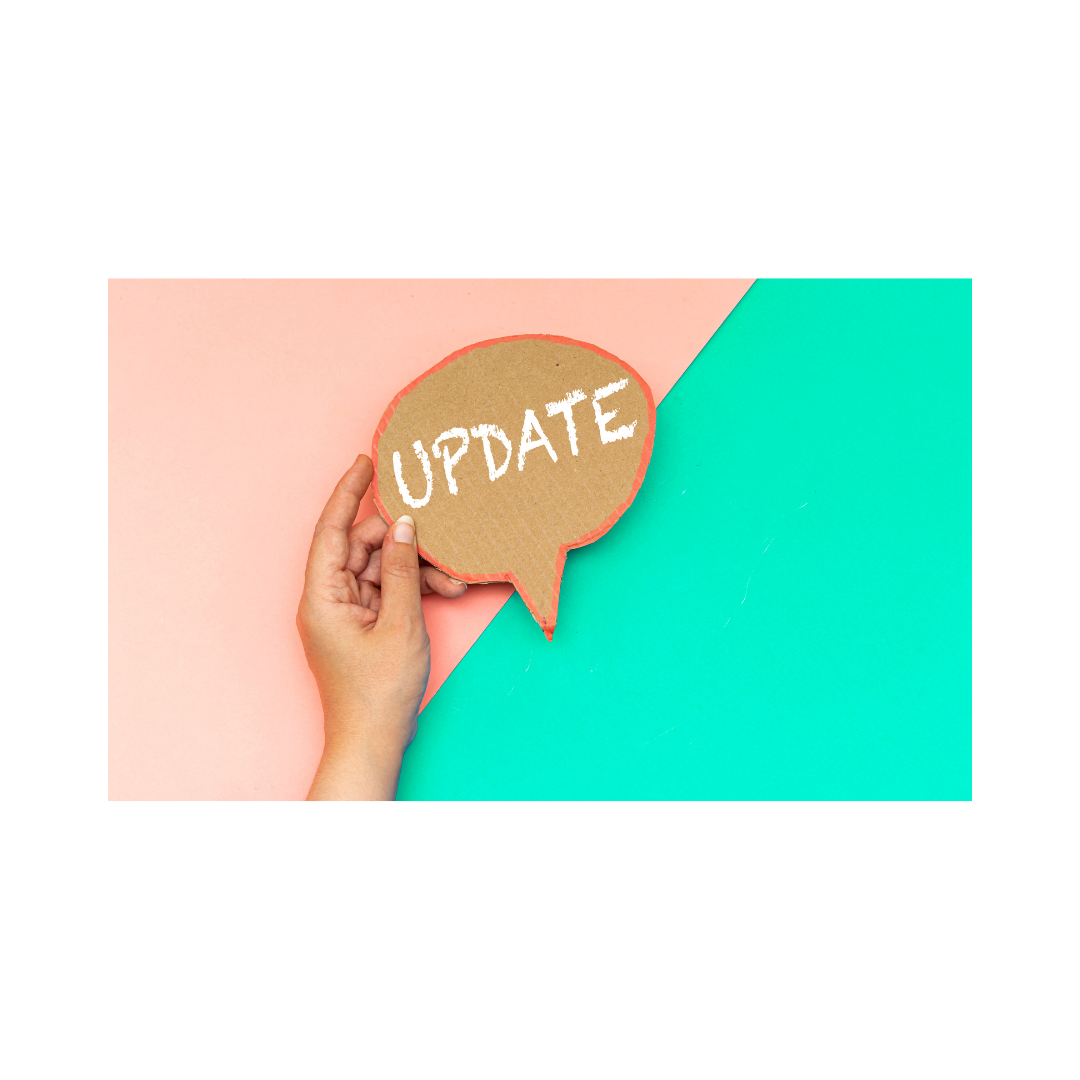 By now most of us in the OSINT field have gotten used to social media updates. Remember Facebook Graph (RIP)? I remember when we would use it and think about what would happen if they took it away. Then, one day, it was eliminated. We were horrified, and wondered how we would live without it. We all have lived without it of course, and we are probably better for it. It has forced us all to think more about the “how to” rather than relying on any one software platform, app, or tool.

What’s Around the Corner?

Well the big tech giants are at it again. Let’s start with one that I think will be a game changer. Twitter is working on new controls on who can @mention you on the platform. Last August they put the control back in the user’s hand. The latest in the news of social media updates.

“Here’s how it works. Before you Tweet, choose who can reply with three options: 1) everyone (standard Twitter, and the default setting), 2) only people you follow, or 3) only people you mention. Tweets with the latter two settings will be labeled and the reply icon will be grayed out for people who can’t reply. People who can’t reply will still be able to view, Retweet, Retweet with Comment, share, and like these Tweets.”

This can be quite limiting in OSINT work if the user realizes they have this option. The key phrase is that “everyone” is the standard Twitter default setting. To me, it kind of negates the entire reason for being on the platform. To so many users, this is a platform to not only shout out your opinions, but to also get noticed for those opinions!

The platform is working on a few different variations for mention controls, starting with this prototype for ‘unmentioning’ yourself from a tweet chain. So basically, you can formally excuse yourself from this tweet chain conversation. Your Twitter Handle would be unlinked but the thread would still be seen. This is similar to what you see in Facebook when someone has deleted their profile, but they user name is still tagged in a live user’s profile.

In addition, Twitter’s also looking to add a new notification for when you’re mentioned by somebody who you don’t follow. This is going to be a huge game changer for all those Social Media Influencers and marketers out there. Tagging can be a great way to get in front of the right brand or person to get noticed.

As you can see in this example, posted by @ohitsmerenz (and shared by Matt Navarra), Facebook appears to be testing a new option which would display Stories replies on the Story frame itself, adding a whole new way to engage with Stories content. It would be a new way for people to engage with stories. Will it be discoverable during online searches? That remains to be seen. It is also in the very early stages, so we shall see.

Tip: Remember if you view someone’s stories you will be identified. Something to remember when searching online.

Check back and we will be sure to watch for updates on this!